Why It Pays to Have Gift Acceptance Policies: True Life Stories—the Good, the Bad and the Ugly 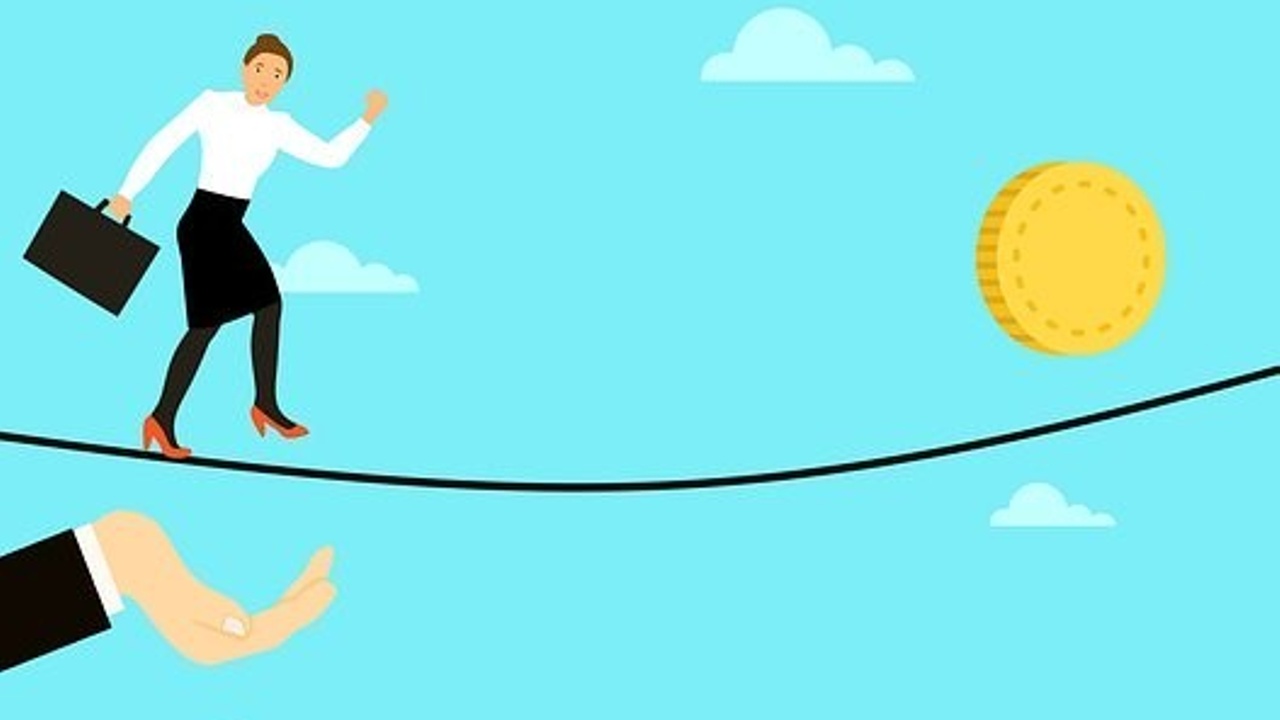 One client of mine found themselves quickly needing to develop policies to deal with a situation that arose while conducting a capital campaign. The agency was in a community where land values were skyrocketing and found it very difficult to find a plot of land on which to build their new center. During their planning study, a possible donor of a piece of prime real estate was identified. However, the organization, even though it had no formal policies in place, had a board member who was a realtor and he suggested that they do their due diligence before accepting this offer. Upon further investigation it was found that the land had at one time been a gas station and the costs to remediate the soil was a tidy $500,000.  Without polices in place it was rather challenging to craft a response to this potential donor, however, they quickly developed gift acceptance policies in order to handle this potentially expensive gift.

One development officer found himself working in a newly established development office. The organization had no office, no furniture and no equipment. So, of course, he was delighted when a donor offered a gift of office furniture including dividers, tables, desks, and chairs. After visiting the donor’s facility to check out the gift and following the donor through a dusty, musty storage area, he agreed the furniture would work for his new office. However, when the donor stated the value of the furniture (as required by law) it was highly over-valued. The organization’s board chair insisted that he should give the donor a letter based on what the board’s estimate of the value was. Result? He had to find a CPA to explain the IRS regulation to his board. Gift acceptance policies that clearly stated how gifts-in-kind must be valued would have saved him a lot of discussion and even arguments with his board chair.

A new advancement officer, whose college was engaged in a capital campaign to build a new library, received a call one day from a major donor to the college. The donor’s husband had passed away and left “a few books” the college might want for the new library. The advancement officer, dressed in a nice business suit and high heels went to visit the donor, thinking she would inventory the books to see if the college might want them. When she got to the woman’s home, it turned out that her husband’s library, on the second floor of their home, was filled with books which the donor expected the advancement officer to lug down the stairs and load into her car. Gift acceptance policies would have made this new development person’s job a lot easier.

One organization was offered a warehouse filled with paint which the donor said was worth a million dollars. The donor suggested the organization could use what they wanted to paint their day care center and sell the rest. After accepting this donation, it turned out that it was lead-based paint. Another disaster could have been averted if they had policies in place about what type of gifts to accept.

This one will probably never turn up for most of you unless you’re located in a state where brothels are legal, as this organization was. A domestic violence shelter was offered a much-needed gift of $50,000 from a brothel. The board spent about four hours at a meeting debating the pros and cons of accenting this gift. “But it’s legal; they aren’t doing anything illegal, so why shouldn’t we take their money?” said one board member. While another countered, “But our vision is to uphold the dignity of women.” Result? A wasted board meeting that could have been used more productively had the organization had gift acceptance policies in place.

On the Brighter Side

But there are also stories of organizations that have used their gift acceptance policies to their advantage, saved a lot of time, money and disappointment on the part of donors, volunteers and development officers.

One museum development officer, on the job about a month, received a four-page letter from a potential donor who had a “very valuable piece of art” he wanted to donate to the museum. After reading through the four-page letter, she discovered that this "valuable piece of art” was a painting of Elvis Presley on black velvet. Trying to picture “valuable piece of art” this hanging on the wall next to the Old Masters’ paintings in the museum, she went to the museum director and asked his advice. “Oh, no problem,” said the director, “we have gift acceptance policies that state all gifts to our collection must be approved by our collections management committee and must be accompanied by a cash gift to be used for the ongoing maintenance of the artwork. This development officer's job was as easy as a five-minute talk with the director and writing a brief letter to the potential donor explaining the situation to him.

One day the receptionist in an environmental agency popped into the office of the executive director, where the director was meeting with her director of developmental and the fundraising consultant. “I hate to interrupt your meeting, but something rather unusual just happened. John Doe just stopped by and handed me a check for $350.”  The receptionist further stated that the check was to purchase ten memberships in the organization at $35 each for his family members and friends. Now, John Doe was a local businessman whose company was always in the news for dumping chemicals into the local river and polluting the environment in other ways. After a few minutes, the executive director recovered from her shock long enough to figure out what was happening. The astute executive director, realizing that the offending businessman planned to show up at a public meeting the following week with these ten new “members” and oppose the organization’s stand on an important environmental issue. This disaster was averted when the executive director, after reviewing the organization’s gift acceptance policies, noted clearly that members were required to sign the member application stating that they supported the policies of the organization. The policies further stated that the organization they could refuse to accept gifts from those who did not support its mission.

So, does your organization handle unusual gift or requests? Gift acceptance policies can make your job much easier; do you agree?

To learn more about all things fundraising, including gift acceptance policies, take my course, Your Fundraising Roadmap. Sign up here

Setting Goals for your Development Office

Do You Need a Development Audit

Can We Approach Businesses During COVID 19`