Advancing in Your Fundraising Career 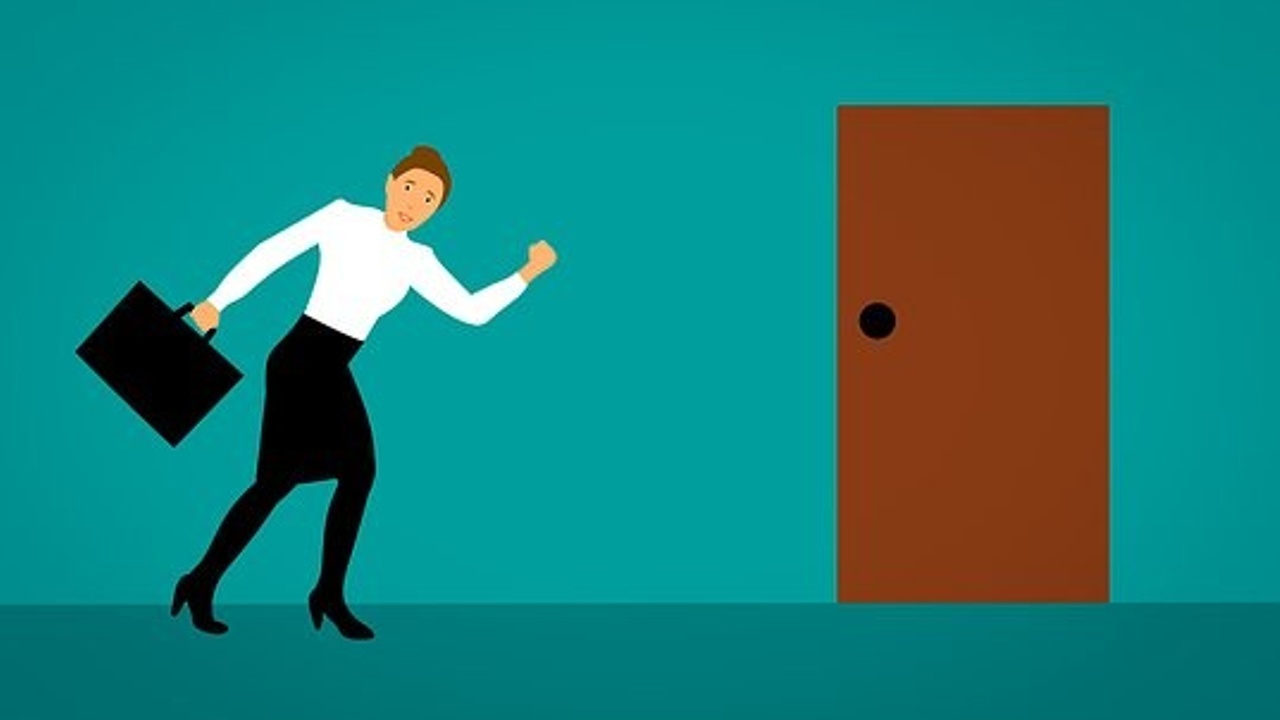 At some point in the career of every development professional there comes the time when some tough decisions must be made. Is it time to ask for a higher-level position within the organization? Do you “stick it out” in a position that has reached its potential, or is it time to “shake the dust” from your feet and move on?

Often when you start in an entry level position in a development office, there is room for growth. For example, if you start as a development assistant, learning the database and all aspects of fundraising, you might move into a position of more responsibility and eventually become the chief development officer. Some ways to prepare for this growth are to learn as much about the development office operations as possible. Learning the donor’s interests and preferences can be helpful when you have the opportunity to move into the position of working directly with these donors. Learning valuable skills such as planning and working with volunteers can also prove helpful if you want to move into a new position in development.

One of the drawbacks of being promoted from within is that it is often hard for the organization’s leadership to envision you in a higher-level position. Some ways to overcome this are to accept leadership roles whenever possible, to act and dress professionally and to display an air of confidence that comes with knowledge. Attending classes and workshops is helpful. Enrolling in a graduate program may prove to be a valuable move.

If there is a particular specialty in which you are interested such as special events, planned giving, grants and foundation relations, learn as much about that specialty to became the office’s “expert” in that area. This could lead to a promotion or even to a new position being created within an organization.

Moving into an Executive Position

Once you reach the highest level within the development office, the options within that organization are usually limited to becoming an executive director. While this was not likely in years past, the likelihood of a development professional becoming the chief executive officer within a nonprofit is becoming more and more commonplace. In higher education settings for example, more college and university presidents are coming from the development field than from the academic field. An experienced development officer will often have acquired the skills to lead an organization forward as its chief executive officer. Skills learned in the development field, such as planning, building strong relationships, and being the public “face” of an organization are easily translated into leadership positions.

Because good fundraising skills are valued in an executive director, organizations are more interested in promoting development professionals into leadership roles than ever before.

In another article, we’ll talk about when it’s time to “shake the dust.”

To learn more about advancing in your fundraising career, take my course, Fundraising as a Career, sign up here

Setting Goals for your Development Office

Do You Need a Development Audit

Can We Approach Businesses During COVID 19`